10 Things you should know about Alzheimer’s Disease – Cause, Symptoms, Stages and Treatment

10 Things you should know about Alzheimer’s Disease – Cause, Symptoms, Stages and Treatment 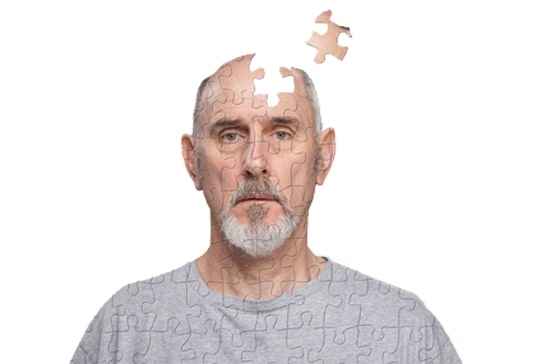 Dementia – how it is different from Alzheimer’s?

Dementia is the name given to the group of brain disorders that rob the individual of his/her social and intellectual abilities while interfering with day to day life. This disorder makes it hard for the person to remember, think clearly, make a decision, and control the emotions. Alzheimer’s is one of those disorders.

About 60 to 80 percent of dementia patients are diagnosed with Alzheimer’s disease. It is the most common type of dementia in older adults. The problem with this incurable disorder is that it is progressive in nature, which means that it gets worse over time. At initial stages, forgetting things are mild. However, as the disease gets into severe stages, the person depends completely on others for performing even the simplest of tasks. Contrarily, depending on the cause, some of the dementia symptoms may be reversed.

All you need to know about Alzheimer’s disease

The cause of Alzheimer’s disease is unknown. The genetic component, environmental factors, and lifestyle are believed to be responsible for the onset of this disorder. Alzheimer’s is said to happen due to the loss of connection between neurons in the brain. Neurons play a very important role; they help in transmitting messages between different parts of the brain and from the brain to muscles and other organs in the body. Another reason is the development and spread of abnormal amyloid and tau proteins in the living brain. However, what is the underlying cause of these changes is not clear yet.

The memory problem is typically the initial stage of Alzheimer’s disease. But, loss of memory does not stipulate that a person has Alzheimer’s disease. Some memory loss also comes with old age. People with this disorder basically lose their sense of time and place. As the disease progresses, people start doing and saying things that are out of character.

Some of the early signs of this disorder are

Caring for a person with Alzheimer’s disease isn’t easy. That’s why becoming aware of this disease is one of the most important strategies to cope up with this problem. There are various programs that help teach families about various Alzheimer’s stages to deal with patient’s difficult behavior and other caregiving challenges. The seven stages of this disorder include:

During the late stages of this disease, people become totally dependent. So, the caregiver should be mentally and emotionally strong to provide the best care to the Alzheimer’s patient.

Researchers are working on Alzheimer’s test to rule out the cause and early diagnosis of this disease. There are prescription medications that can help with memory or behavioral symptoms and cognitive changes. However, no cure is found out yet to treat this condition completely. 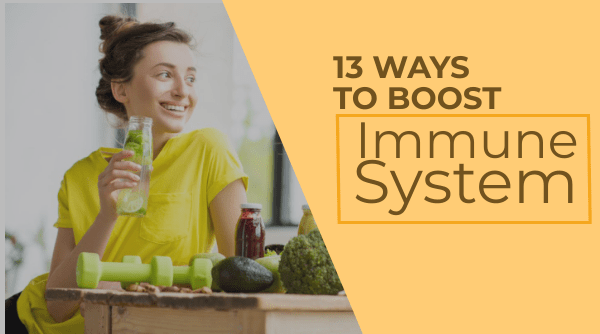 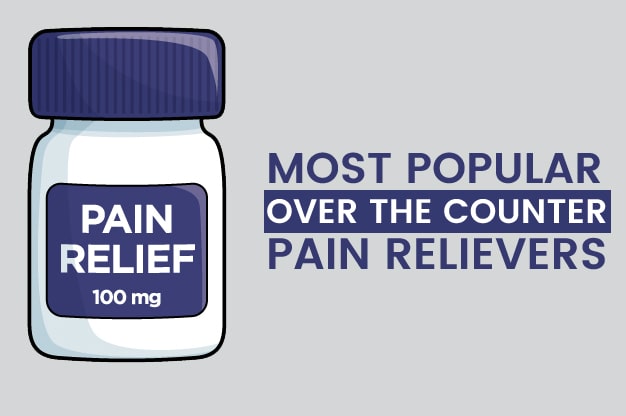